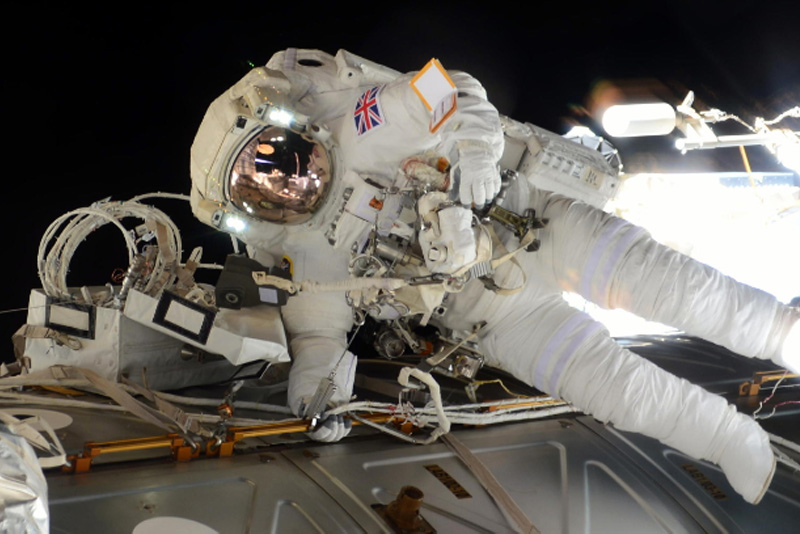 The United Kingdom’s Space heritage extends to Mars, where the ‘Beagle 2’ lander rests on the surface of the red planet. It is one of many objects sent beyond the Earth, either with humans onboard or as robotic explorers. Theoretical academic interest in these objects and their associated sites has been transformed in recent years by the Google Lunar XPRIZE and current plans for humans to return to the Moon. Based on the history of heritage conservation in Antarctica, the lecture will consider options for the governance, management and in-situ conservation of Space heritage. In conclusion, the roles that the United Kingdom and ICOMOS could have in developing the conservation of Space heritage will be discussed.

About Dr Bryan Lintott
Dr Lintott’s research focuses on heritage sites and artefacts located in extreme environments beyond national boundaries: how are these governed, managed and conserved? These issues were at the core of his PhD thesis, ‘Scott’s and Shackleton’s Huts: Antarctic Heritage and International Relations’. His engagement with Space heritage has included related presentations at the 2014 ICOMOS General Assembly, Google and the Smithsonian National Air and Space Museum. A former President of ICOMOS New Zealand/Te Mana o Nga Pouwhenua o Te Ao, he is an expert member of ICOMOS: ICORP and Secretary-General of the ICOMOS: International Polar Heritage Committee (IPHC).

The cost of the ticket includes refreshments