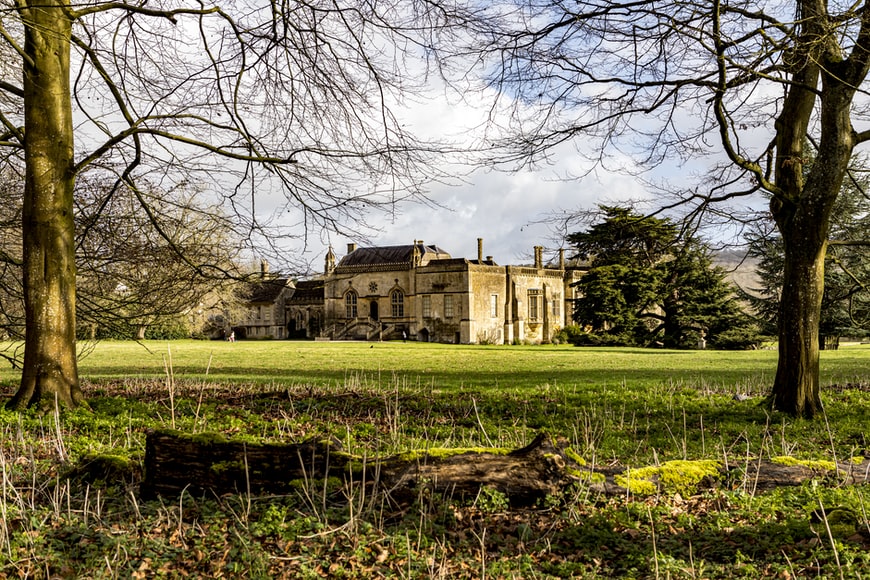 Is heritage capital something that can be calculated effectively?

Earlier this year, following consultations with Historic England and many other arms-length bodies, DCMS published ‘Valuing Culture and Heritage Capital: A framework towards informing decision making’.  This document represents an attempt by DCMS to develop a formal approach to valuing culture and heritage assets in order to create publicly available statistics and guidance that will allow for improved articulation of the value of the culture and heritage sectors in decision making for public funding, consistent with Social Cost Benefit Analysis principles published in HM Treasury’s Green Book. The Green Book contains guidance issued by HM Treasury on how to appraise policies, programmes and projects to support decision making, with sector-specific guidance already available to value the impact of interventions in crime, environment, health and transport, and natural capital. However, there is currently no guidance in HM Treasury’s Green Book to help guide decisions on culture and heritage specifically.

But is heritage capital something that can be calculated effectively?  Are economic methodologies appropriate, and how can they be combined with more qualitative approaches to heritage to create a robust evidence base on which to base decisions concerning heritage?

This event brings together a valuer, an economist, and a pioneer in values-led approaches to conservation and policy, to discuss:

·       whether the value of heritage can and should be quantified, and

·       the best ways to assess and apply the value of heritage.

The meeting will include short presentations by Kate Clark and Brenda Dorpalen, followed by a discussion session with both speakers, chaired by Verity Ramsden.  There will be the opportunity for audience Q&A at the end.

The event is hosted by the ICOMOS Emerging Professionals Group

Brenda Dorpalen is Senior Economist at Historic England. She has been working on the economic analysis of heritage policies and the links between heritage and the circular and inclusive economy. She has also been contributing to the deployment of a culture and heritage capital account. For this project she is currently developing a typology of cultural services and testing their monetisation with a pilot case study. She is an invited lecturer at postgraduate courses on the economics of sustainability and development at the University College London and at the International Training Centre for the International Labour Organization. Previously she worked at Frontier Economics, at the Economic Commission for Latin America and the Caribbean-United Nations-and at the University of Buenos Aires. She holds a Masters degree in Economic Analysis and Policy from University of Paris VII-Sorbonne Paris City, a MSc in Cooperation, Development and Innovation in the Global Economy from the University of Turin and a BSc in Economics from the University of Buenos Aires.

Kate Clark is an industrial archaeologist with career in museums and heritage in the UK and Australia. She worked with Ironbridge Gorge Museums, English Heritage and the Heritage Fund where she was Deputy Director for Policy and Research. She was Director of Sydney Living Museums, and CEO of Cadw. Since ‘retiring’, she has helped co-ordinate the Visitor Economy Strategy for Wales and the Wales Transport Strategy 2021. She is currently revising the Wales Transport Appraisal Guidance for Welsh Government. Kate has been exploring values in heritage practice for nearly four decades. She introduced values-led approaches to conservation and led early policy research at English Heritage in the 1990s, and led on economic and social research for the Heritage Fund in the 2000s. She was involved in early thinking around the public value of heritage and later worked on values in heritage leadership. Her most recent book ‘Playing with the past: exploring values in heritage practice’ contains c80 collaborative activities and games to help practitioners incorporate multiple values into their work. Her current interest is in the intersection between qualitative and quantitative approaches to valuation in heritage practice, drawing on the lessons of transport appraisal in Wales.