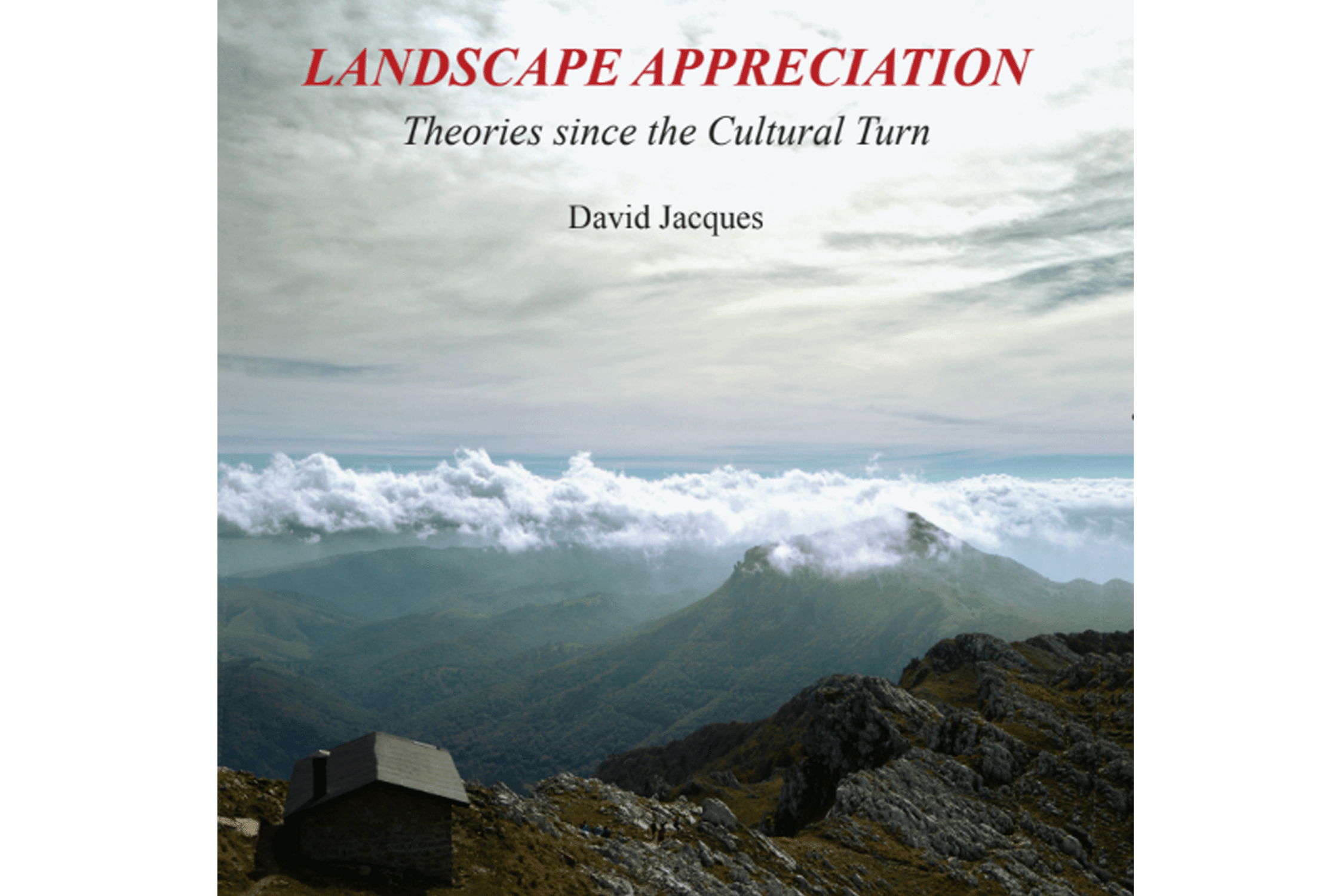 What makes one landscape preferred over another?

Discover more at the launch of David Jacques’s latest book.

Explanations for what makes one landscape of more value than another continue to be generated by philosophers, psychologists and landscape architects.

In his latest book, Landscape Appreciation – Theories since the Cultural Turn, David Jacques critiques the many theories that have emerged over the last half-century, from post-war aesthetics to ‘environmental’ concerns, to help us understand why we appreciate certain landscapes, what should be valued and how choices are made.

Copies of the book will be available to purchase at the lecture at a discounted price.

The cost of the ticket includes refreshments.

Dr David Jacques, is a landscape historian and conservationist. He was influenced by the environmental movement of the early 1970s, and became committed to exploring the right relation between people and the land, giving him an abiding interest in the history and theory of landscape.

He has since written several books and numerous articles on garden and landscape history, for which he is perhaps best known.

In the early 1990s he was central to the campaign to revise UNESCO’s criteria for world-heritage sites to allow the recognition of cultural landscapes, and in the 2010s has several times assisted the International Council for Monuments and Sites (ICOMOS) in its advice to UNESCO over nominations for them.

David Jacques’s publisher, Packard Publishing Limited, specialises in books on land management and design, especially applied ecology, for academic and professional readers. It is run by Michael Packard, who started his career as a college traveller and editor in Canada and the USA, ending as life sciences and educational technology commissioning editor for John Wiley & Sons in England, before setting up his own company in 1977. Among his most successful titles have been Land & Estate Management by John Nix et al., Garden Design by Sylvia Crowe, The Land Use, Ecology & Conservation of Broadland by Martin George, The Japanese Knotweed Manual by Lois Child and Max Wade, and most recently The Management of Invasive Non-Native Weeds in Britain & Ireland for the Property Care Association. Michael Packard will attend the ICOMOS- UK Christmas Lecture.