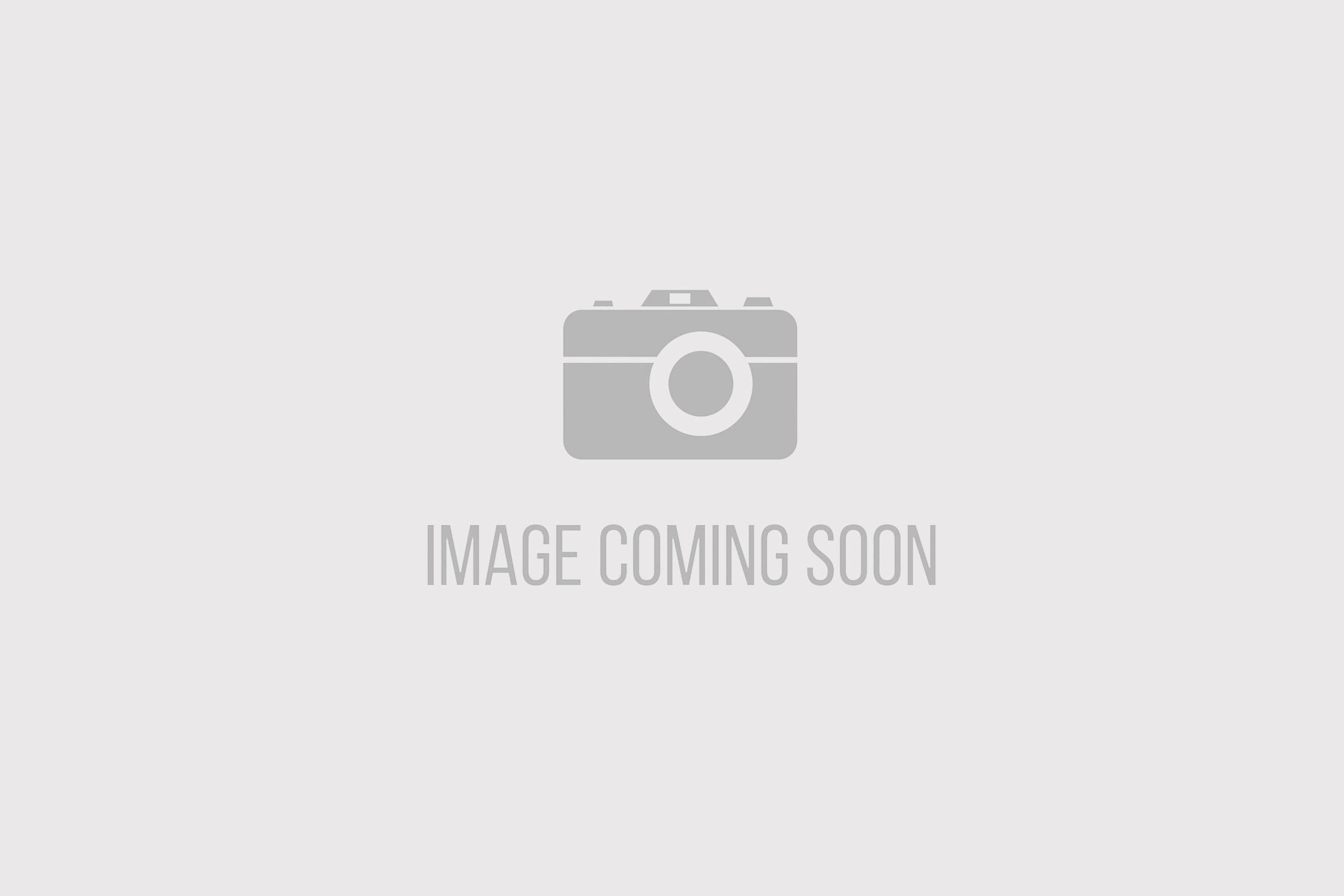 I am most pleased to announce the election of Clara Arokiasamy as the next President of ICOMOS-UK, following my completing three years serving this most important role. For this forthcoming year Clara will guide us through the transition to operating as the now established CIO – I wish her well and I’m sure the whole of our membership send our congratulations to her and will be highly supportive as we consolidate and change. Clara will chair the new Executive Committee, also congratulating them and looking forward to their hard work for us. I thank members of the former Executive Committee, who now stand down and support us with their considerable skills from back-of-stage. We aim to re-establish Vice Presidents for Northern Ireland, England, Scotland and Wales. Susan Denyer and Andrew Webster have been unanimously re- elected as Secretary and Treasurer respectively – we send our thanks to them, also to our office, for their hard works over the last three years and congratulate them for committing to the next year.

Clara joined ICOMOS-UK in 2005, became a member of the World Heritage Committee in 2008 and joined the Executive Committee in 2012. She is the Chair of the ICOMOS-UK’S Intangible Cultural Heritage Committee which she founded in 2012. Her involvement, as a senior manager and non-executive member, in the planning and delivery of arts and heritage services in the UK spans local government, community sector, and Non-Government Departments, over a period of 25 years. She was Deputy Director Operations at the Heritage Lottery Fund, a member of the Culture Committee at the UK National Commission for UNESCO, Vice President of the International Committee for Intangible Cultural Heritage at ICOMOS International and a member of the Strategic Review Committee at ICOM International. She also chaired the London Mayor’s Heritage and Diversity Task Force and the Open University’s research board on Cultural Rights and Kenya’s New Constitution. She worked with EU Commission on EU-funded interventions on cultural heritage. Clara has consulted on cultural heritage in Europe, Canada and America for academic, community and arts and heritage sectors.

The following Trustees were elected:

As well as the following ex-officio  Trustees